Written by Gabriela Olmos and illustrated by Valeria Gallo, The Buzzard and the Flute tells the story of Conchita, a girl who loses her grandfather and travels to the country of the dead to look for him. In that place, as crooked as it was fun, Conchita learns the value of her ancestors’ legacy.

Gabriela Olmos has written 12 children’s books in Mexico, one in Canada, and one in the United States. Her books have inspired exhibits, plays, and television spots promoting literacy. Gabriela has written fiction, non-fiction, and poetry. Her articles, short stories, and poems have appeared in periodicals in Mexico, France, and the United States. She has translated literary and academic texts, and compiled anthologies of poetry.

In 2009 Gabriela was featured among six Mexican writers profiled in the French magazine La Revue des Livres pour Enfants. Eight of her books have been chosen for public education programs in Mexico. Two of them were selected for the A Leer / IBBY Mexico Guide. In 2013, the Smithsonian Asia Pacific American Center recommended Gabriela’s book I Dreamt. In 2016 The Latino Author chose it to head its list of the top ten books of the year. In 2019 Gabriela received the Sor Juana Inés de la Cruz / Alaska Award, in the context of the festival Woman Scream: International Women’s Poetry Movement, chapter Anchorage. Also, Venezuelan organization Banco del Libro included Gabriela’s book Palabras como hilos in its exhibit featuring the best Spanish books for the year and organization Empowering Latino Futures (Latino Literacy Now) granted Eyes Closed an International Latino Book Award. 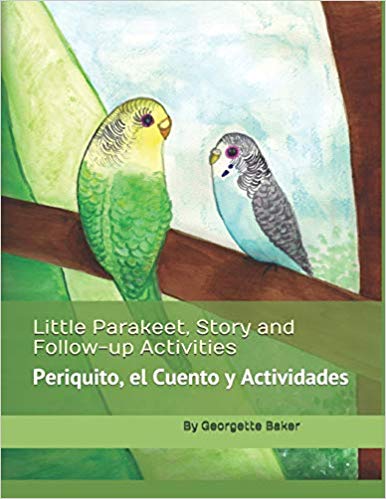 The Story of Little Parakeet (English)

A bilingual tale of Periquito (Little Parakeet) who goes out into the jungle looking for his father. All the animals recognize him because he looks "just like his Pop." They watch over him as he journeys deeper and deeper into unknown lands. The traditional song and bilingual story, written by Georgette Baker, now contains, piano music and follow-up activities, scientific information and vocabulary reinforcing pages to reproduce. Author, Georgette Baker, has 36 bilingual books and CD's and provides bilingual (Spanish/English) children's and family shows featuring songs, stories, silliness and lots of audience participation. She brings her rich experience of living and traveling throughout the world with her to each program and shares artifacts she has acquired on her journeys. http://cantemosco.com/ Get the book on amazon > Facebook page > ... 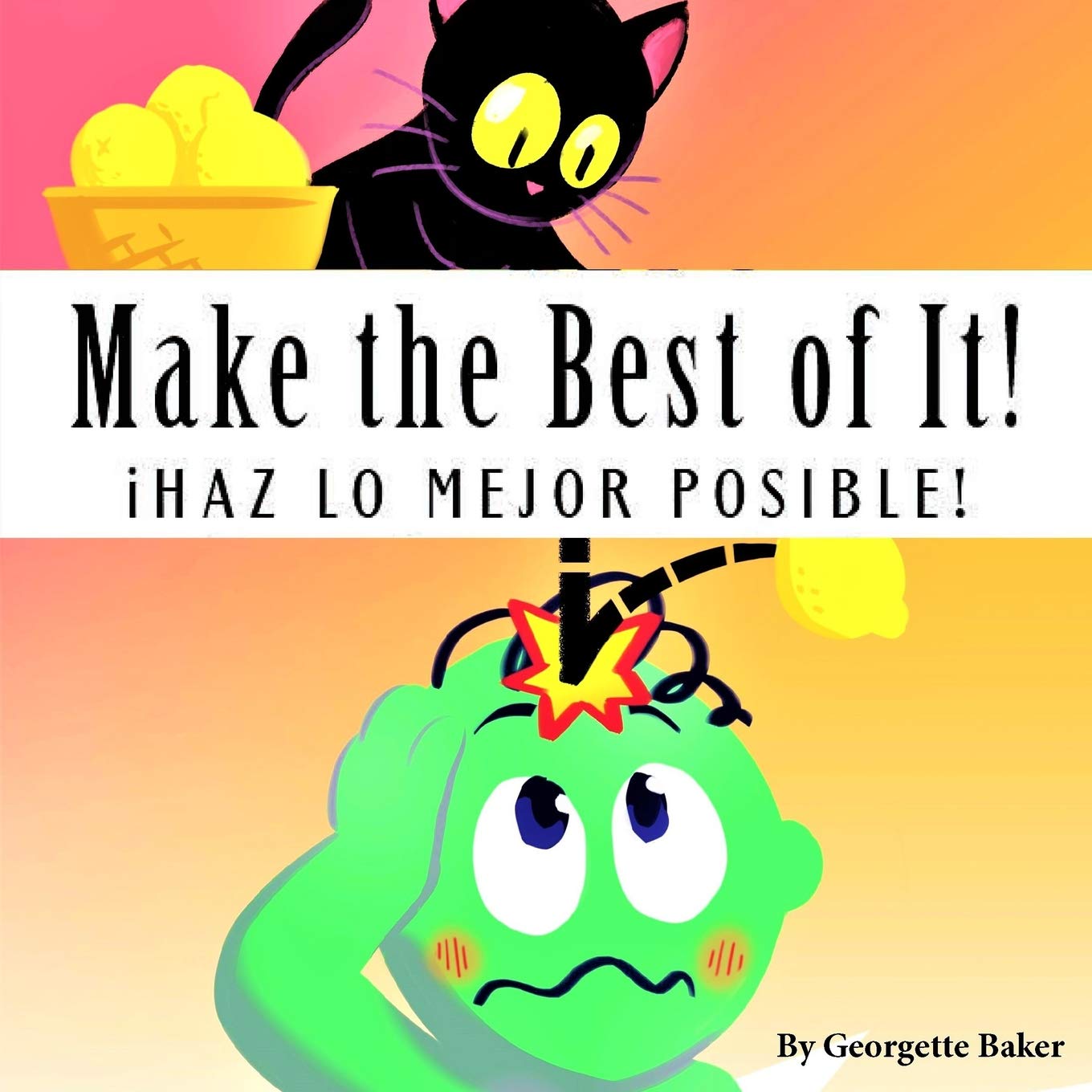 An inspirational, bilingual children's book to teach the value of a positive attitude.Choices made determine how each challenge is ultimately experienced.MOM'S CHOICE AWARD WINNER 2018. Most Inspirational Bilingual Children’s Book 2019  International Latino Book Awards. Georgette has traveled all over the world and speaks five languages. She believes that language learning can be accomplished through song and simple bilingual books of topics that interest young people. A certified teacher and speaker of five languages herself, Georgette encourages parents to expose their children to other cultures and places. http://cantemosco.com/ Make the best of it/Haz lo major posible > Amazon > Facebook > ... 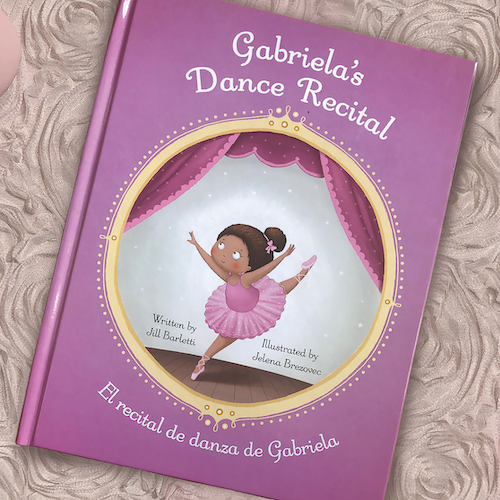